When it comes to “wireless internet connection”, we habitually think that it to be the cellular networks as they don’t require any device nor do they have any restriction to use them in a specific zone. However, the rest of the available internet connections, which include cable, satellite, DSL, fiber, are wire-based or receive internet signals through a physical device.

Traditionally, we tend to use them through Wi-Fi routers and modems so we can wirelessly connect in our homes or workplaces as soon as we enter. However, in this article, we are going to find out if DSL is considered a wireless internet service or not through comparison and exploring wireless aspects. In case you are looking for DSL internet, we recommend you to dial CenturyLink customer service number and they will guide you through.

So, let’s figure out first what is wireless internet service!

Cable and DSL internet work differently and the way they deliver internet to their customers. DSL internet works through standard telephone lines wired into our houses. While cable goes over the network of cable lines. Conventionally, the cable comes with relatively more bandwidth so it works faster.

For using DSL internet services, you need a DSL modem. The modem is connected with ordinary telephone wires on which the signals travel. The job of the modem is to convert the signals from digital to analog and analog to digital so they can travel from source to destination. In contrast, a router transmits these signals wirelessly so your devices can catch those signals and allow you to use the internet.

In simple words, no DSL is technically not a wireless internet service entirely because it works through a modem, which is connected, to your phone line. DSL device is dependent on a source to offer wireless internet connectivity. You can use it, as wireless but within its reach is limited to your house or workplace only.

To sum it up, DSL internet is a smart choice when it comes to picking an internet service or a wireless internet connection for your businesses and households usage. It has fast speed and is affordable – you can also find some cheap packages if you are on a budget. 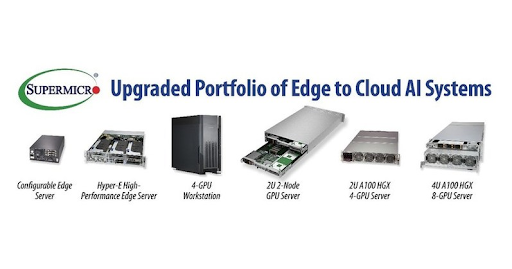 Website Builder Versus Coding. What Are the Pros and Cons?