Since this type of cannabis plant was made legal in 2018, there has been a lot of disinformation about it spread on the internet.  Such is the nature of controversial decisions, I suppose, but I do wish there were more enthusiasm about how much the Farm Bill really did wonders for our agriculture in the United States.

Why is that you might be wondering?  Well, hemp is a cornerstone in the global market.  For thousands of years, if not more, cultures across the world have been using it to create a lot of amazing items, from shoes to paper.  There are plenty of blogs such as this one that you can read to find out more about that if you would like.

If you are wondering what my goal is here today, it is rather simple.  I want to help to educate people about what hemp is and why it is so useful, especially for our own personal use.  Sure, it has been great for the economy, but what about in our homes?  That is what I will focus on.

First Thing’s First: What is it?

I think this is probably the most effective place to start so that I can clear one big misconception up right away.  Hemp and marijuana are not different plants.  Rather, they are both cannabis plants.  People simply refer to them differently because they tend to be different “strains,” which have varying levels of THC.

It is the THC in cannabis that gets people high, not the other compounds.  So, in some ways, this distinction is an important one.  You can look at places like this, https://www.verywellhealth.com/hemp-benefits-side-effects-dosage-and-interactions-4767355, to get an understanding of how it works in terms of prescription medications and any over the counter ones you might purchase that advertise themselves as “CBD.”

Hemp plants in specific have very little THC, meaning that ingesting them in any way will not get you high.  This is the type of cannabis that the Farm Bill legalized, so I do recommend that you know that difference in case you are thinking of cultivating them.

What Can We Use It For? 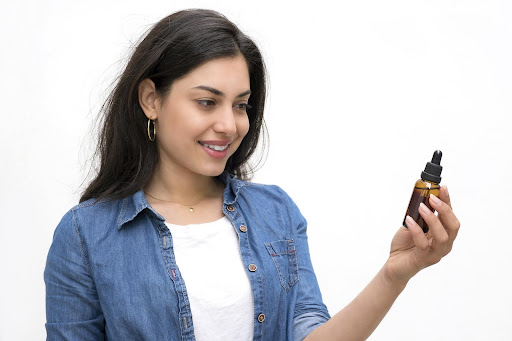 Of course, this is where the big question comes up.  If it brings in so much cash for our farmers, why is that?  What can we use it for that makes it such a popular crop to grow?  Well, I will explain!

There are so many different ways that humanity has utilized this plant over the past several centuries.  As I mentioned above, it is grown for non-drug use, making it versatile in other ways.  Some people have even speculated that it has over twenty-five thousand applications, though I cannot firmly say yes or no to this either way.

You can see some of the ways that we can add it into oils if you sign up for thehempcollect, which can serve as a resource for you if that sounds like something you are keen on.  I think that keeping up to date with the newest innovations is something that has helped me understand why it is such a sought-after commodity.

Now, colloquially speaking, there are a few other terms that can refer to this plant.  Some of those include bitter root, wild cotton, catchfly, or milkweed.  So, just look out for those if you are interested in getting products with hemp in them, as sometimes those are what they are called to make it more low-key.

The seeds are where a lot of the products that we can make come from, from the oil to edible items.  Now, if you are curious about why this is, there are a few things to take note of.  For one thing, they have a lot of fiber – both soluble and insoluble.  That means that they can assist in digestion if we ingest them.

Another benefit that they bring to the table is something known as GLA.  This is gamma-linolenic acid, but I will use the acronym from here on out.  It is a type of fatty acid called an omega six, which are generally known to us because of the health benefits they can offer.  There have even been some studies that show that these compounds can be anti-inflammatory!

Just keep in mind that hemp seed oil and CBD oil are slightly different in terms of where on the plant they come from.  The latter comes from the leaves of the plant in contrast to the former.  So, if you are browsing a website that sells both, just be careful to select the type that you want as they each have their own purposes, and it would probably not be good to mix them up!

In general, I think it is a good idea to educate ourselves so that this useful plant does not get banned again.  Its status as being illegal may have lasted under one-hundred years, but it is hard to deny that this span of time had a huge impact on the public view of cannabis and marijuana, hemp included.

Keeping the knowledge about this plant publicly accessible is a noble cause for that reason, and because a lot of the circumstances surrounding its ban in 1937 were less than positive.  I would recommend you do some research on that if you are interested in social justice at all.   Either way, we should all be glad that the Farm Bill happened! 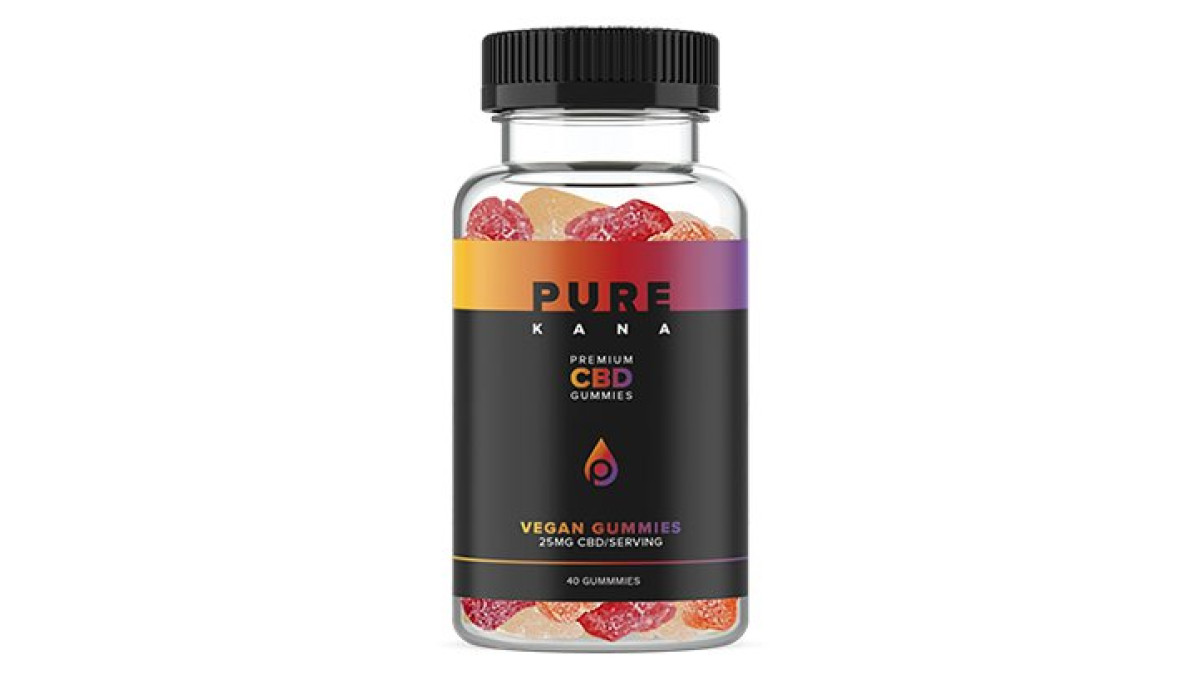 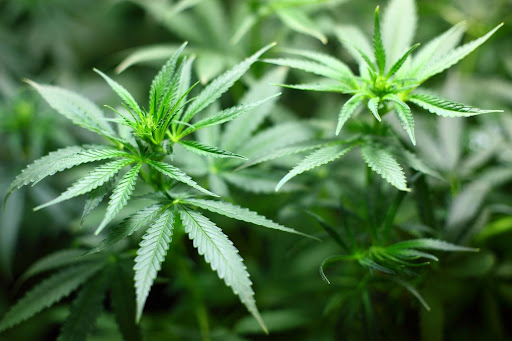 How Do the Best Dab Rigs Work?