In this article we are going to show you how to connect your blue yeti microphone to your latest iphone, so not only this will work on latest iphone or ipad models out there it will also work on the older models such as iphone SE as well as on iphone 5 but not on iphone 4 as as you’re gonna need iphone usb lightning connector port.

online store. Users adore the Blue Yeti’s simplicity, which has made it associated with the boom in vlogging, podcasting, and streaming since its 2009 launch.

But would a Blue Yeti be worthwhile? Do Blue Yeti Mics meet all of your recording requirements?

Blue Yeti is the ideal choice for anyone who doesn’t want to spend a lot of time considering mics.

how to connect blue yeti to iphone

A blue yeti is a microphone that can connect an iPhone using apple’s lightning cable to usb 3 camera adapter, which has a lightning power to pass power.The yeti and phone are ideal for creators who want power packed lightings still getting fantastic audio going on it.

how to connect blue yeti to iphone?

The Blue Yeti can be used in a number different ways with an iPhone.

One method is to use a headphone jack adapter to connect the Blue Yeti to the iPhone and utilise it as a microphone.

You may also manage the Blue Yeti’s settings from your phone by using an app like Rode Rec.

how to connect blue yeti to iphone?

How to Connect a Blue Yeti to an iPhone

You must use your iPhone’s Lightning port to attach the Blue Yeti USB microphone because Apple devices lack regular USB ports. The Yeti has a Mini USB cord, which is the issue because iPhones can’t naturally connect to it. Additionally, an iPhone alone cannot supply the electricity needed to run the Yeti.

It’s important to note that even though you can purchase cheaper third-party adapters online, it is strongly advised that you only use Apple’s official Lightning to USB 3 Camera Adapter. Over time, third-party Apple accessories have a nasty history of breaking, especially after Apple changes its operating system.

To connect the devices, you’ll need a Blue Yeti USB microphone, an iPhone, a Lightning to USB 3 Camera Adapter that is approved by Apple, a Lightning Cable, and a Power Adapter (wall charger).

How to Connect a Blue Yeti to an iPhone

When you connect, if GarageBand is already open, it will recognise that a microphone has been attached and ask you to activate monitoring. Turn on monitoring to hear what the microphone is capturing.

The notification also advises using headphones to prevent feedback, which is the awful screeching sound you hear when your speaker and microphone pick up the same signal.

How to Connect Blue Yeti to iPhone (without Adapter)

Is there a way to link the Blue Yeti to an iPhone without using an adapter? Sadly, the response is no. The iPhone features a unique Lightning port, but the Yeti has a Mini-USB port. Is the Yeti too heavy for the iPhone to handle? not the pre-iPhone models. In the configuration shown above, in addition to the iPhone, the Yeti also receives power from the adapter. Blue mics have been confirmed to work with Apple’s Lightning to USB 3 Camera Adapter, Lightning to USB Adapter, and USB-C to USB Adapter.

How to Connect Blue Yeti to iPhone

If the earlier solutions fail and your Yeti microphone still won’t connect to your iPhone, there are a couple other choices. Make sure your USB and Lightning cords are firmly connected to rule out any hardware problems. Cables may become tangled and pulled away from the adaptor in this position, leading to their detachment. Once you’ve done that, make sure your microphone is working again.

If your iPhone is still unable to hear sounds coming from your external microphone, check your wires on another device to make sure they are working properly. Perhaps both cables need to be replaced, or just one.

How to Connect Blue Yeti to iPhone (iPad)

For iPads with lightning connectors, simply adhere to the aforementioned procedures. You can use the Yeti as normal by connecting a set of wired headphones to the device’s headphone socket. Connect Bluetooth headphones to hear your recordings. It’s a terrible idea, though. You’ll receive a pop-up notification from your DAW (digital audio workstation) when you connect alerting you to latency.

To better connect and use blue yeti on iphone you would also need a good and compatible device.What iPhones are compatible with Lightning to USB 3 Camera Adapter? Your iPhone or iPad must be running iOS 9 or later to use the Lightning to USB 3 Camera Adapter. However, having an iPhone or iPad running iOS 9 or later does not ensure that the adapter will work with your model.

So that is all for this article I hope you have found this helpful. 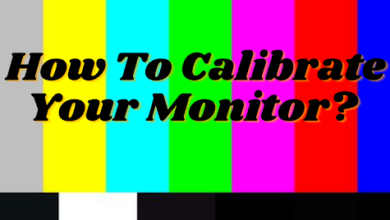 Everything Explained About Qualcomm aptX 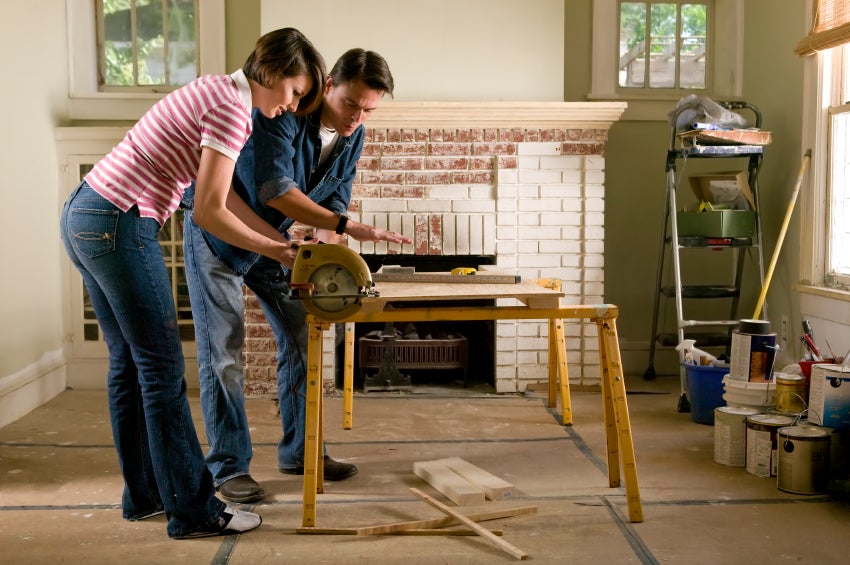