Even if selecting a DAW from the numerous available options is difficult, we’re here to help you figure out which digital audio workstation best suits your requirements and tastes. Cubase and Studio One are two of the most well-known DAWs. Let’s examine each separately and look for parallels, distinctions, as well as advantages and disadvantages. Here is our studio one vs cubase duel! A DAW is the name of the programme used to record, edit, and produce audio files. You can convert and combine multiple recordings and tracks into a finished product using modern DAWs. Let’s look at Cubase first before reading the entire article on Studio One vs Cubase to compare which one’s actually best.

One of the earliest DAWs to hit the market was Cubase, produced by Steinberg. It has been in use for many years and is regarded as one of the most feature-rich digital audio workstations.

Today, you have the choice of selecting from a variety of software versions (ranging from basic to professional), but you should also keep in mind that Cubase Elements is the option that includes all the essential tools a recording musician requires. The ability to create music on a MAC or PC is also included. It has these characteristics:

For musicians to sequence their MIDI hardware, Cubase was created. When using Cubase for MIDI instruments, working is simple.

VariAudio3 is another well-liked feature of Cubase. It is what? With the help of this engine, you may adjust the intonation, timing, and pitch of individual notes while monophonic vocal recordings are being made.

It should go without saying that the latest version of Cubase has more advanced capabilities and an updated user interface.

One of Cubase’s best features is Audio Alignment. This function allows you to compare the timing of similar audio events with those that take place at the same time.

Studio One: A brief overview

Let’s now talk briefly about Studio One. This DAW, which is from a more recent generation, is one of the most popular ones available right now. It is created by Presonus and provides all the tools required to completely create high-quality music, such as plugins, virtual instruments, audio and midi editing tools, etc.

Each of these aspects will be covered separately.

Impact XT is a drum module that combines a traditional MPC configuration with a contemporary feel. Both fun exploration and precise loop construction work well with it. You can load 16 samples per bank because the center’s graphical user interface is a 44 grid of pads. Each and every pad features independent pitch, amplifier, and filter controls with corresponding envelopes, multiple mono and stereo outputs, and other features that provide intricate sound composition and busing.

Chord Track appears to be nothing more than a straightforward chord detector, yet it’s a more capable and practical creative aid than you may realise. This tool can be quite helpful when exploring with different chord types and progressions, such as spanning power chords and triads to sus and augmented chords, which require flexibility and unparalleled simplicity.

Audio can be auto-sliced, time-stretched, manipulated, crossfaded, reversed, and many other things when it is loaded into Sample one XT. This function efficiently interfaces with the remainder of Studio One’s process.

Make sure you have a proper workflow if you want to cut time and increase productivity. While Studio One has many excellent features, we have narrowed it down to five of the most notable ones, with seamless integrated workflow as the fifth.

Comparing Studio One vs cubase

First and foremost, we can note that Studio One and Cubase have different price tags. In actuality, Studio One Professional is less expensive than Cubase Pro. We’ll go over further benefits and drawbacks of each of these two DAWs below. Here is the complete comparison between studio one vs cubase.

Pros of Cubase compared to Studio One

We’ll highlight some of the most notable advantages of Cubase over Studio One without mentioning the fact that both programmes have many new versions available today.

Comparing Studio One to Cubase, there are many more features available. The main distinction between these two excellent DAWs may be this. For instance, Studio One does not have the Soft Clipper plugin or other amazing features found in Cubase, such as Mono to Stereo.

Once more, Cubase offers more MIDI choices than Studio One. It has a robust MIDI system by default, which makes sense given that Cubase was primarily designed as a MIDI sequencing tool.

Cons of Cubase Compared to Studio One

Let’s now examine the key drawbacks of Cubase in comparison to Studio One. Cubase is actually a little trickier to work with than Studio One. Unlike Cubase, which can only be used on one computer, Studio One licences allow you to use the same licence on up to five separate machines.

It’s annoying to use a USB dongle with Cubase, especially if you have to travel or use a laptop with few USB ports.

Pros of Studio One compared to Cubase

The following are the three key benefits of Studio One: user interface, pop-up window usage, and software licencing. Let’s talk about each in turn.

Studio One presents a more straightforward and uncluttered appearance than Cubase. Finding all the functions is simple.

Studio One minimises pop-up windows with the help of its simple design.

The software licence for Studio One is not difficult.

Cons of Studio One Compared to Cubase

When discussing Studio One’s obvious drawbacks, we have excluded the items listed below.

Some Studio One series include an Atom SQ controller, which may take some time to effectively access. If you are a newbie, you might look for some advice.

Pro Tools scales to larger studios more often than Studio One, although not always.

In conclusion, we can claim that Studio One and Cubase are very comparable. Even though each of them has unique drawbacks, they are the DAWs that are most frequently suggested for using huge templates. However, several other DAWs can also handle larger templates. The majority of users appear to choose Cubase’s midi implementation, whereas Studio One is preferred by those looking for more functionality. We tried to cover everything related to Studio One vs Cubase in our article. If you are still unsure about the popular ongoing debate about Studio One vs Cubase then we recommend you to go through the article one more time and clear up your thoughts. 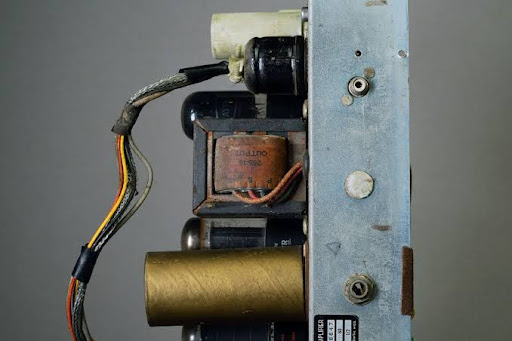 How to fix Amplifier Humming without any Input? 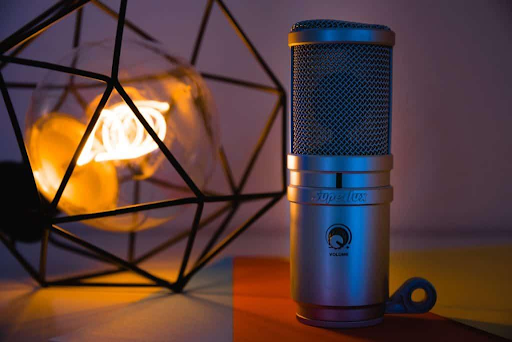 Dynamic vs condenser for streaming 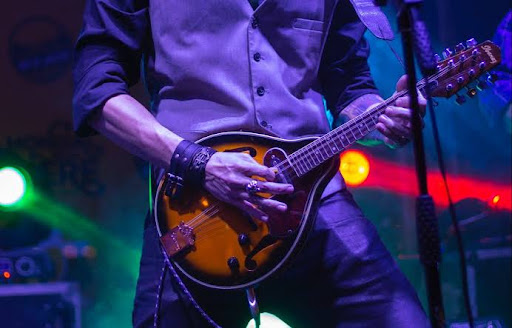