So many phones these days have Bluetooth audio, but Bluetooth audio playback is a pain—especially if it’s the iPhone. When you listen to audio through the phone’s Bluetooth, the audio will start and stop as quickly and randomly as the highway traffic zooming by, making it hard to follow along with the tunes or watch a movie. And the audio delay is worse when the phone’s in call mode.

If your Bluetooth audio experience isn’t as crisp as it used to be, don’t fret. There are a couple of reasons why audio delay can occur: it might be on your car’s stereo, on your headphones, or on your laptop. Luckily, it’s an easy fix.

What is the actual issue?

Bluetooth audio delay, also known as BT audio lag, is an annoying problem that can arise when streaming audio over Bluetooth. It occurs when the audio is delayed by a fraction of a second, resulting in a noticeable lag between what you hear through the speakers and what you see on your Android device. While Bluetooth audio delay can be irritating, it is not a permanent solution. Rather, you can fix the problem by tweaking your audio settings, but there are many factors at play.

Some smartphone gives the best experience

Big-name smartphones such as the Samsung Galaxy Series offer great compatibility with Bluetooth devices. When paired with Bluetooth headphones, speakers, or automobile Bluetooth systems, the S21 delivers a high-quality audio experience. However, even the best audio devices can suffer from audio delay, stuttering, or crackling. Fortunately, there are a few fixes for this common problem.

USB cable is the main reason for Bluetooth audio delay

Most Bluetooth speakers and headphones do an excellent job of delivering clear audio without a lot of artefacts, but, occasionally, you may notice that audio is delayed by a fraction of a second. This happens most often when Bluetooth audio is routed through a USB connection, but it’s sometimes a problem on Bluetooth audio-enabled devices as well

Typical Bluetooth audio transmitters and receivers require an audio signal to be routed to both devices before playback can begin. The Bluetooth audio delay is the time it takes for the audio to be routed. The connection between the two devices must be strong enough for it to be instantaneous, and this isn’t always the case.

Synchronization is also a reason for Bluetooth audio delay

Bluetooth audio delay is an annoying problem that can pop up on any device that’s connected to the right network. It causes audio to sound out of sync with the video, even if that’s happening on the same device. This is usually caused by an issue with your audio driver.

Troubleshoot your device and solve the all the problems

Sometimes devices connect via Bluetooth to a stereo system, but the music sounds choppy or delayed. After a little bit of troubleshooting, you may be able to fix the issue. Fix Bluetooth audio delay by clearing up Bluetooth settings with a factory reset and resetting your Bluetooth device.

Most users won’t experience Bluetooth audio delay, but for those of you who do, you’re probably familiar with the frustration of having to wait for the audio to catch up with you, or losing track of the audio as you get further and further away from your phone. There are, however, a few things you can do to troubleshoot this issue.

Try the factory reset if the problem again occurs

If you’re experiencing Bluetooth audio delay, try turning your device completely off, then back on, then restart the Bluetooth settings. And if that fails, try resetting the device to its factory settings. If neither of these works, you may want to try replacing the Bluetooth controller hardware on your device.

Don’t do these mistakes

Have you ever dropped your phone and wondered, “What gives, I drop my phone all the time, but it still works!” Well, if you’re an Android user, you’re likely not alone. Bluetooth connectivity is, by nature, unreliable. Bluetooth technology is designed to compensate for the inherent flaws in radio transmission. In layman’s terms, that means you can drop your phone, and it still should still connect, even if the phone or headset isn’t within range.

The Bluetooth Automotive Specification 2.4 (A2DP 2.4) was announced in 2011, ushering in a new era of seamless Bluetooth audio streaming. With 3Mbps bandwidth, a 2.5-meter range, and support for playback of audio up to 990Kbps, A2DP 2.4 not only has more than double the range of previous Bluetooth stereo standards but also supports a higher-quality stereo audio stream at 44.1KHz and 16-bit resolution.

Some smartphone devices facing this problem

Sometimes things happen on your Android phone. Maybe it’s an app update that caused you problems, maybe your Bluetooth isn’t working, or maybe you just want to get root access, and none of the normal methods works. But you’ll walk you through how to get root access on your phone, fix Bluetooth audio delay, and even update your phone’s software.

Bluetooth adopter is also one reason to delay sound

The Bluetooth stack in the Android platform, at least, has some built-in workarounds for many of the limitations, but if you’re running into latency issues, you may find that they aren’t enough to get you through your day. 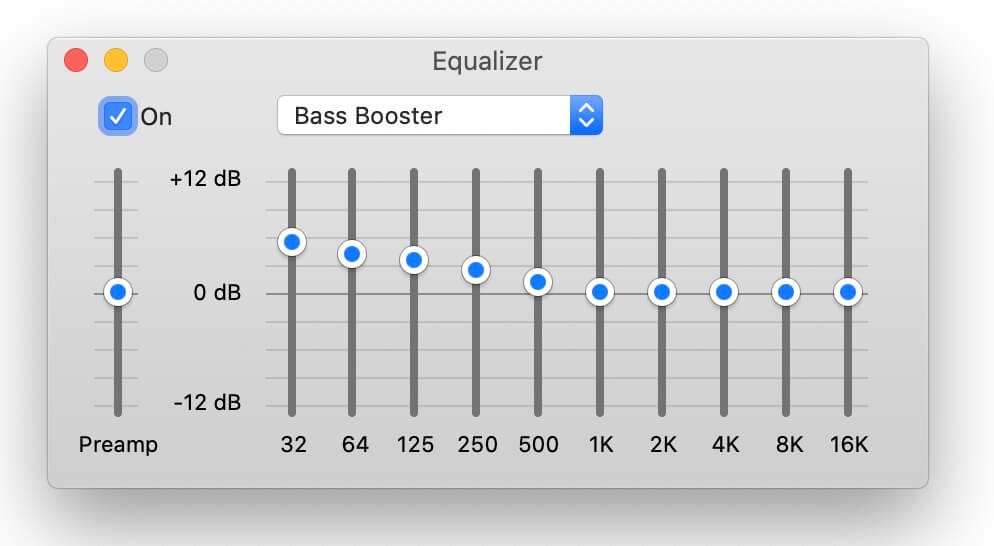 The Best equalizer settings for Bass 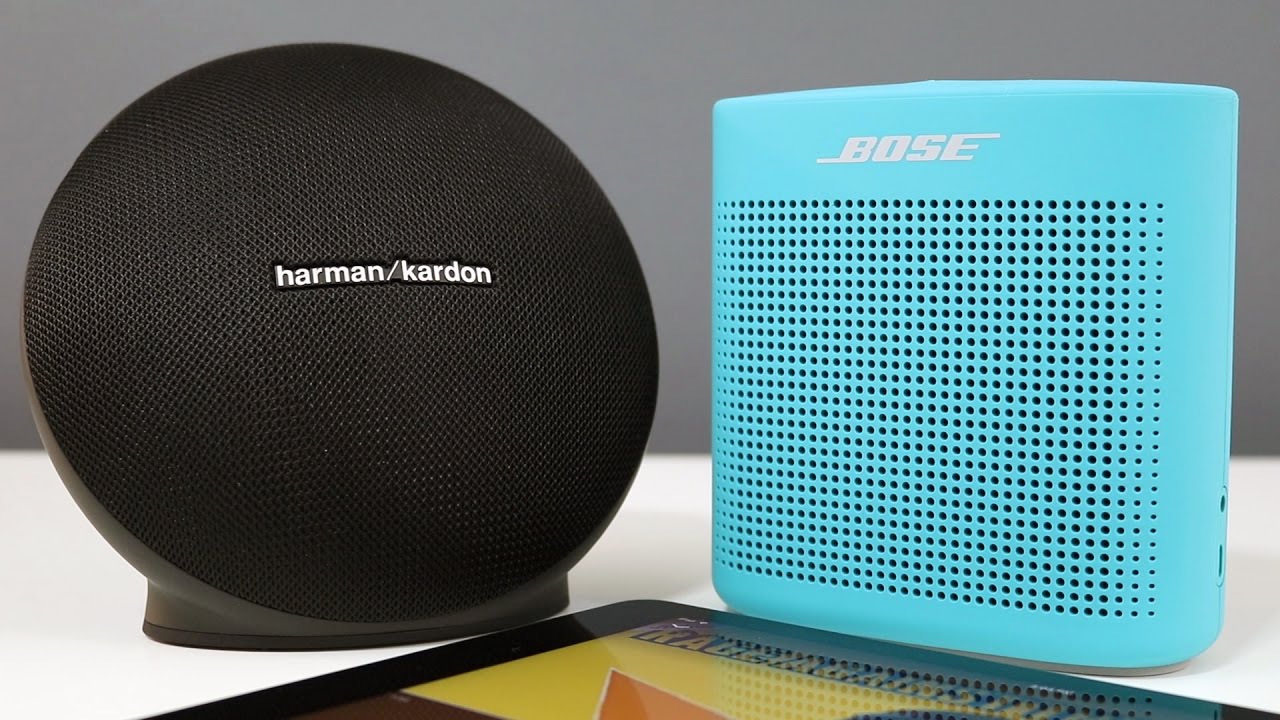 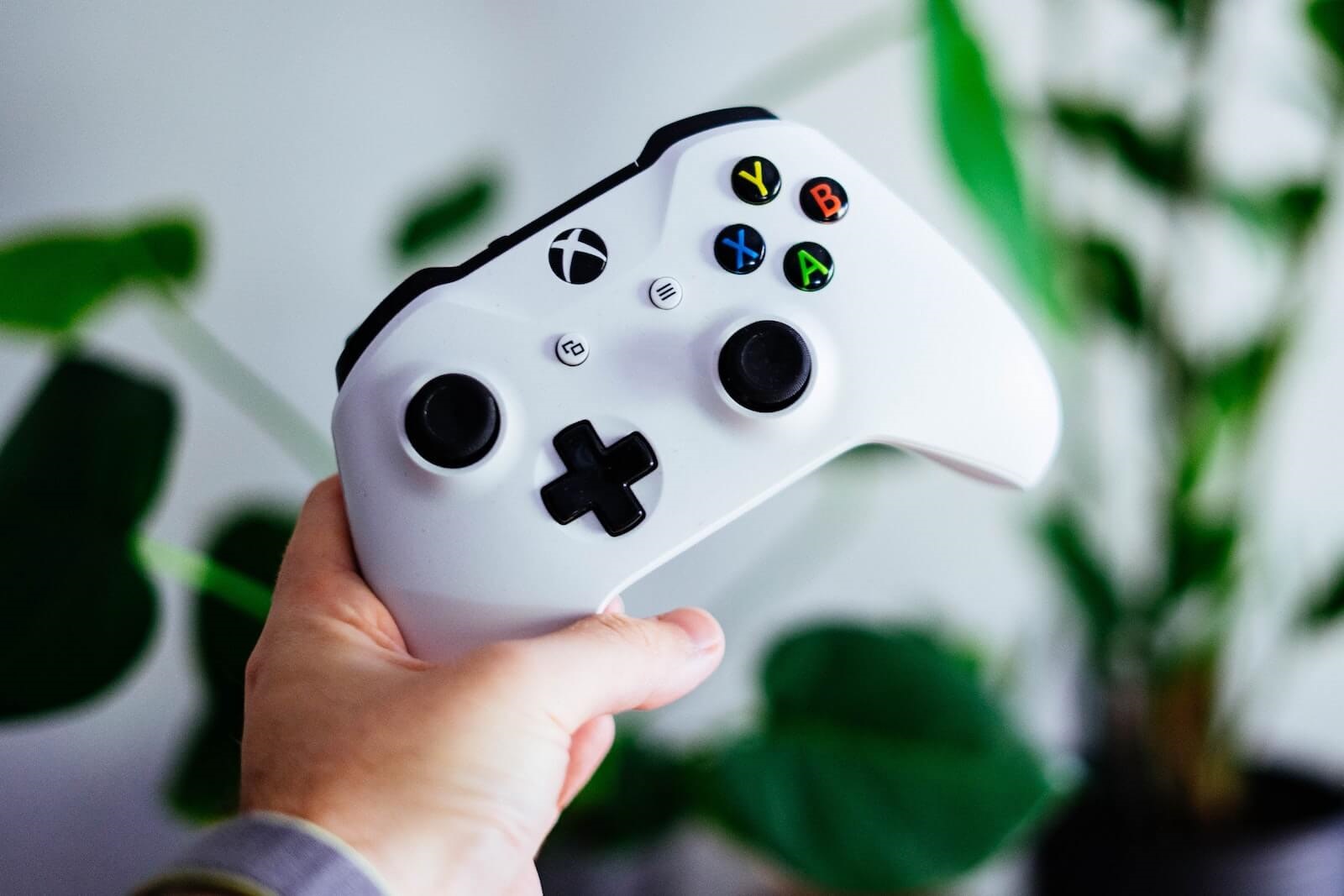 How To Connect Bluetooth Headphones To Xbox One Controller?