So guys, as you can already see from the title, today we’re going to discuss the UHF vs VHF Microphone, and the comparison between these two spectrums in a Wireless Microphone. As we know, a Microphone is used for translating all sound vibrations in the air into electronic signals. And then it translates them to a recording medium or a loudspeaker. A Microphone can be standalone. It can also be embedded into devices such as headsets. It helps in many recording purposes such as music vocals, speech, or sound recordings. So it is a really important factor to choose the right Microphone for different occasions .So let’s have a look here! Today, it is basically a research-based article to let you decide which Wireless Microphone is better in UHF vs VHF Microphone.  VHF and UHF come with many different pros and cons. If you can understand these differences it can help you identify the best signal frequency. Hope you’ll like today’s topic.

What is a Wireless Microphone?

A wireless microphone is the one that isn’t connected directly to the associated sound recording or amplifying equipment by any cable.  A tiny, battery-operated radio transmitter is generally housed inside the body of a wireless microphone. The transmitter transmits the audio signals from the microphone by radio waves and sends them to a nearby receiver unit which then recovers the audio.

What are UHF and VHF?

UHF means Ultra High Frequency. UHF signals are used in television broadcasting mainly. Besides that, UHF radio signals are also used for many facets of life like – satellite communication, Wi-Fi, walkie-talkies, wireless phones, or cell phones, etc. VHF is short for Very High Frequency. For radio and television transmissions, VHF signals are frequently used. They are mostly used for FM radio broadcasts, two-way land mobile systems, long-range data communication, etc. VHF and UHF are both used to describe frequencies. But these are not actually related to the frequency of the voice that is being recorded. Moreover, it is more related to the transmission of the voice signal to the receiver on a wireless microphone.

UHF vs VHF Microphone – the features

UHF vs VHF Microphone – their differences

UHF vs VHF Microphone – which one is better?

Because nobody can actually make out the differences between UHF and VHF, rather than the price, VHF microphones are still widely used. The majority of VHF microphone users report that it operates flawlessly. VHF microphones would typically be sufficient for the majority of applications because the likelihood of encountering a device that might interfere with it is still relatively low. However, a UHF microphone is essential for anyone planning to work in locations with a high concentration of VHF transmitters. UHF microphones are likewise suggested for individuals who want to guarantee that their microphones function flawlessly. Having two types of microphones is necessary in situations where they are absolutely necessary, such as in broadcasting on television or radio or during concerts. So that you can quickly switch to the alternative in the event that the one you were using was malfunctioning.

My recommendation on UHF vs VHF Microphone

According to my advice – 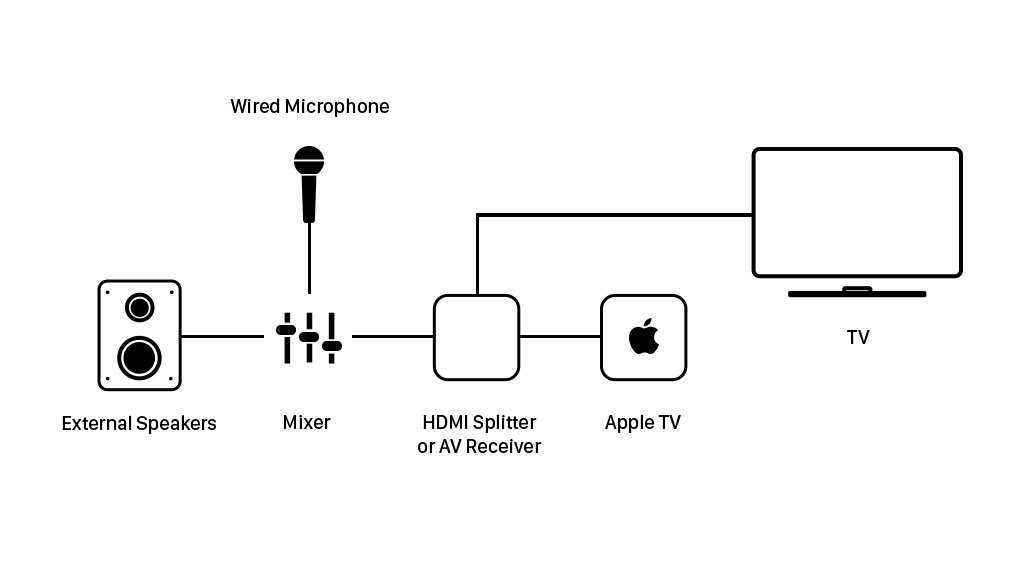 How to Connect Microphone to TV for Karaoke Step by step instructions to clean depletes from the washroom

Subwoofer hum with no input